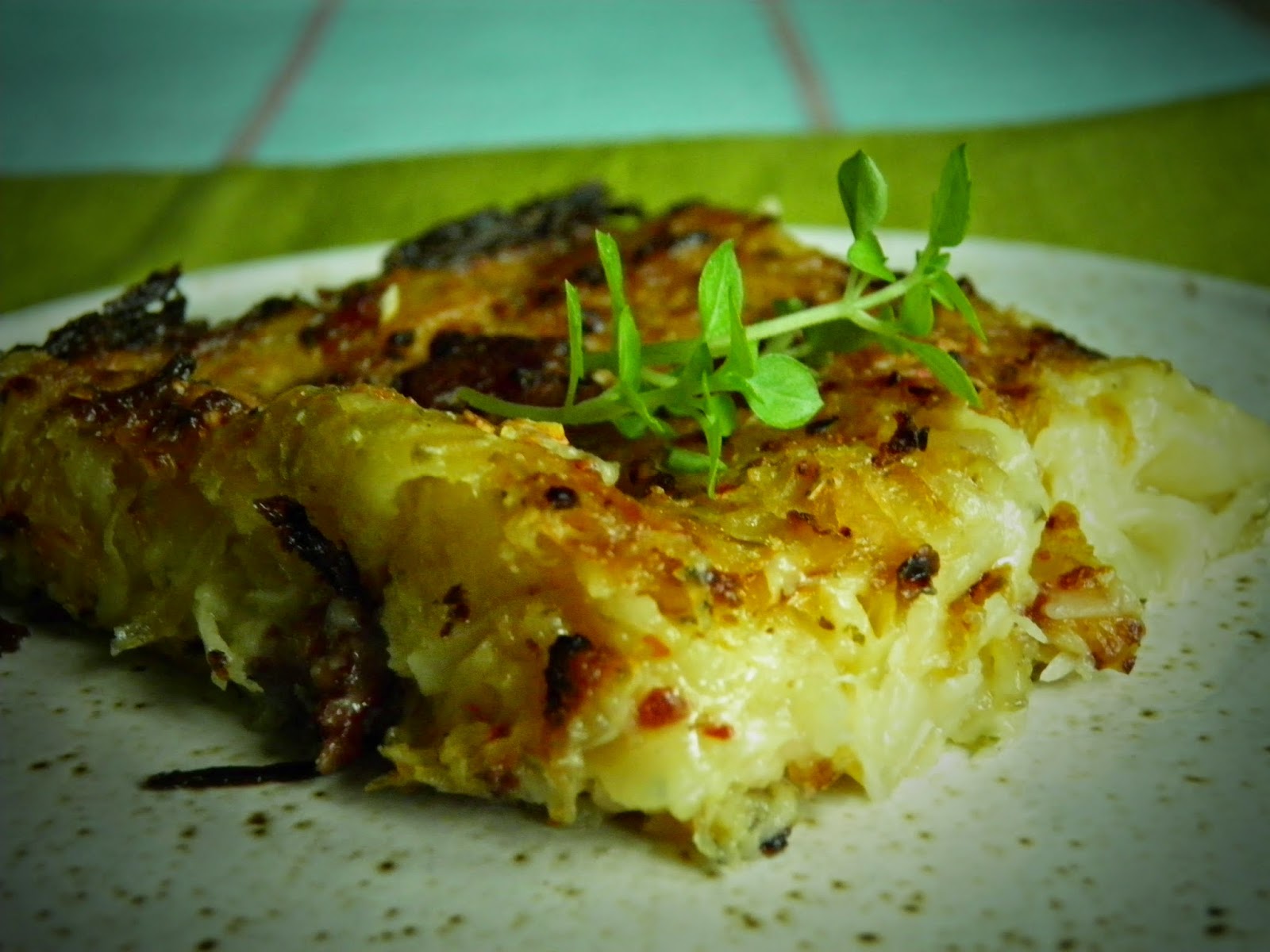 Potatoes from the sheet

For round people Inexpensive

1. Wash the potatoes, peel and roughly grate. Clean the leek, Wash thoroughly and cut into rings. The potatoes, the leek, salt, Mix the pepper and the egg.

2. Brush a tray from the grill with the oil. Spread the leek potatoes evenly on top.

3. Wash and quarter the mushrooms. Wash the tomatoes, free from the stems and cut into eighths.

4. Turn on the grill and place the tray in elwa 15 cm distance underneath. After about 7 Loosen the potatoes for minutes and turn them.

Tip
Who doesn't have an oven with grill, can also set the oven to 240 ° (Gas Stoves 5) Preheat and put the dish on the lower rail roughly 20 Bake for minutes. Do not turn the potatoes over.